Buffy has found herself entangled in some nasty demon business with ties to Angel and his time in LA while acting as a bodyguard for her first client. Some demons have been able to connect to our world through the Tincan social network. Any attempts to sever that connection will lead Buffy and her client into increasingly dangerous territory.

Boarded and bagged. Ships in a rigid photo mailer. 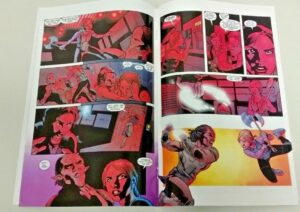 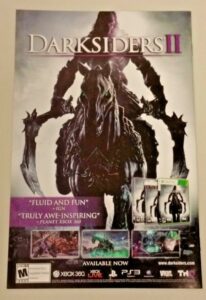 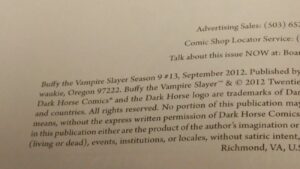